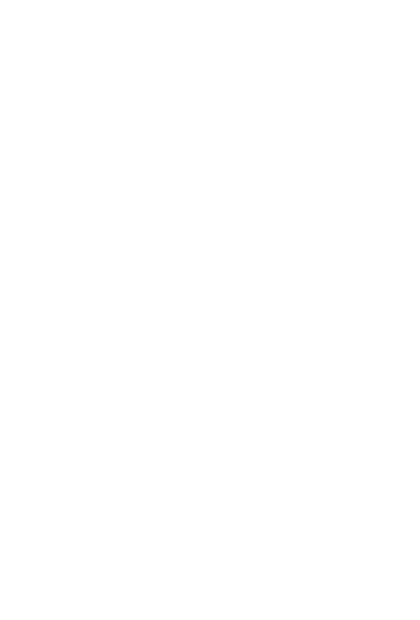 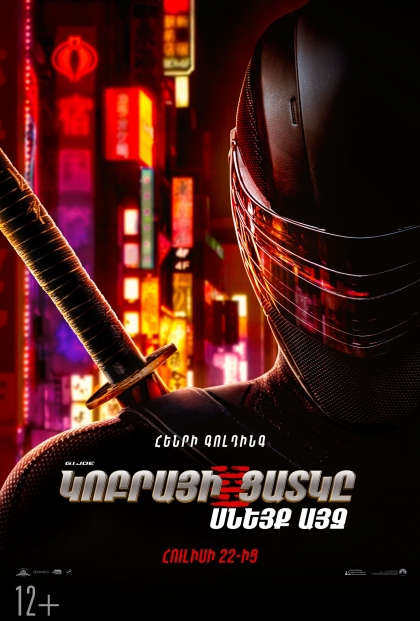 Snake Eyes: G.I. Joe Origins / G.I. Joe: Կոբրայի Ցատկը / G.I. Joe: Бросок Кобры: Снейк Айз
Director: Robert Schwentke
Stars: Henry Golding, Andrew Koji, Ursula Korbero
Genres: Action, fantasy
Duration: 121 mintues
Age: 16+
The mysterious and harsh Snake Aiz saves the heir of the ancient Japanese Arashikage clan, and as a sign of gratitude, the clan reveals to him the secret knowledge of the ninja path. But the main thing is that Snake Aiz finds what he has been striving for for so long, a home. However, when the secrets of his past become known, his honor, loyalty, and trust of the closest people are at stake.